With over 30 years of litigation experience, the leadership of our firm and your personal injury case are in great hands. Learn more about our law firm, services, art gallery and community activities right in the heart of Pilsen, Chicago. 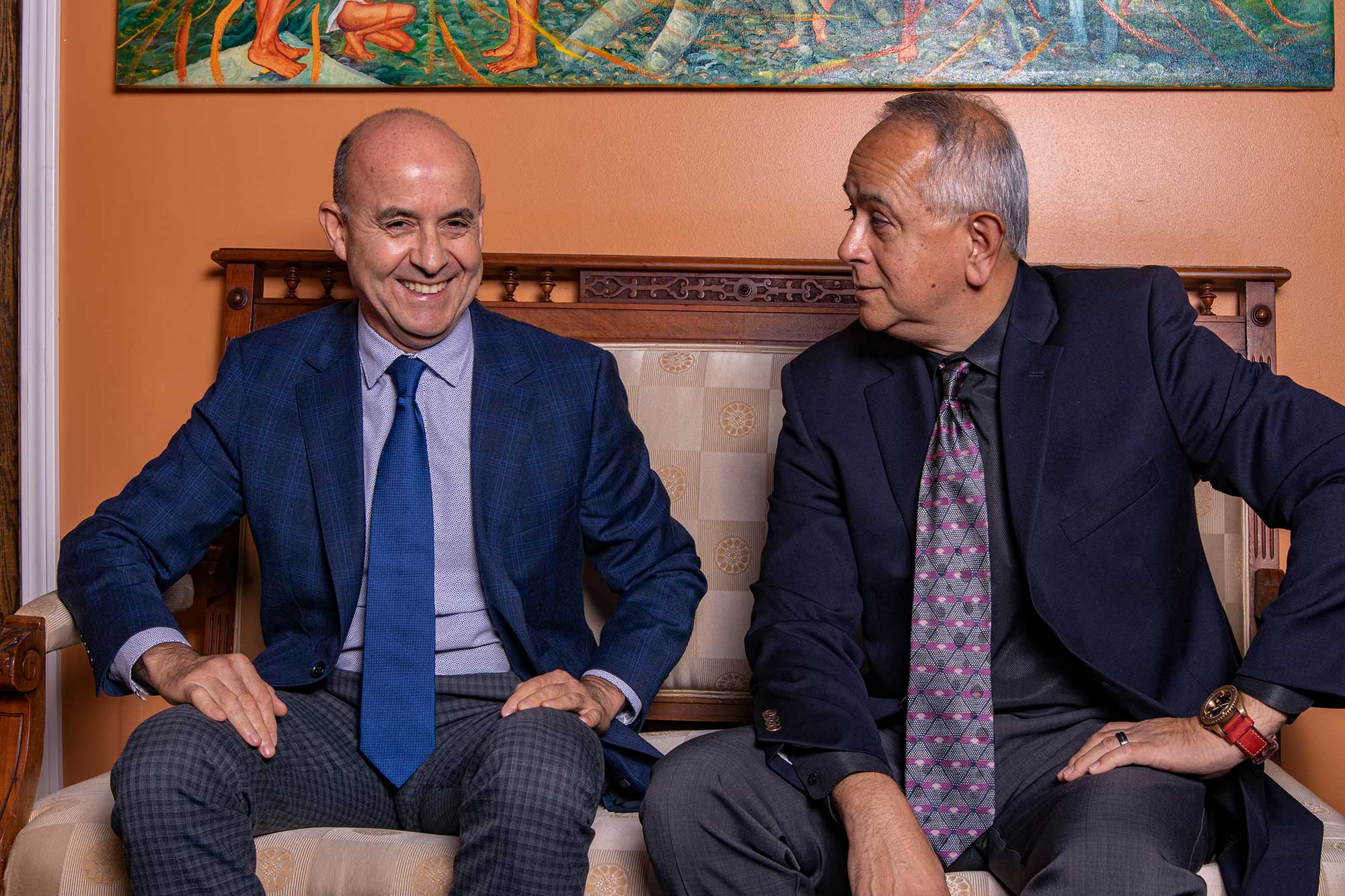 Jauregui & Associates, P.C. is a boutique personal injury trial law firm housed in the Pilsen Law Center. Eschewing the trappings of other firms located in downtown Chicago, the firm is a true urban law firm located in the historic Pilsen Neighborhood where clients from every corner of the City and beyond can meet with attorneys in a sympathetic, professional and welcoming environment.  The firm is comprised of battle-hardened and experienced trial attorneys with a combined experience of over 50 years focusing on personal injuries resulting from medical negligence, wrongful death, nursing home negligence, automobile collisions, product liability, slip and falls, worker’s compensation, construction negligence and school liability.

If you or a loved one has suffered a catastrophic injury, the experienced trial lawyers at Jauregui & Associates, P.C. will bring you justice by aggressively negotiating with stingy insurance companies and, where necessary, litigating your claim in court to ensure the highest verdict or settlement possible.

Protect your rights. Come in for a free consultation and see if Jauregui & Associates, P.C. is the right choice for you. You only pay for our services if we win your case. Our staff is fully bilingual in Spanish and English.

Our office is conveniently located and easily accessible by public and private transportation with plenty of metered parking. Why go down and pay more than $40.00 for parking!

Jáuregui and Associates is the realized dream of a once 15-year-old immigrant from Teocaltiche, Jalisco, Mexico.

Arturo Jáuregui worked all types of jobs to get himself through school, until spending a large part of the 1970s as a paralegal providing immigration services in the Pilsen community.  After law school, he returned to Chicago to continue providing legal services and re-joined the fight for civil rights.

He served as Regional Counsel at the Mexican American Legal Defense and Education Fund (MALDEF) and spent 10 years fighting for the civil rights of Latinos. As a young attorney Arturo argued a bilingual education case before the 7th Circuit Federal Court, which resulted in federal guidelines establishing bilingual education in Illinois. In 1990, he was the lead attorney and architect in a federal voting rights case which resulted in the creation of the first Latino U.S. congressional district in the Midwest. Arturo also testified before the U.S. Congress in support of fair immigration laws.

Mr. Jáuregui hung out his shingle as Jáuregui and Associates in 1995. Since then, they have won many multi-million dollar settlements in favor of plaintiffs.

Today, even after all the changes in the law, Mr. Jáuregui continues to represent the hard working blue collar folks of Chicago who have been wronged by corporations and unscrupulous employers, especially those dealing with language barriers.  In 1998 Mr. Jáuregui joined forces with Edward J. Santiago.  For almost three decades, the firm has served as a preeminent provider of personal injury legal services as well as a conduit to other legal services.

Over the years, Arturo’s level of enthusiasm, dedication, and nuanced perspective to the law and his dedication to the community has influenced a younger generation of attorneys, and he continues to do so right in the heart of Pilsen. 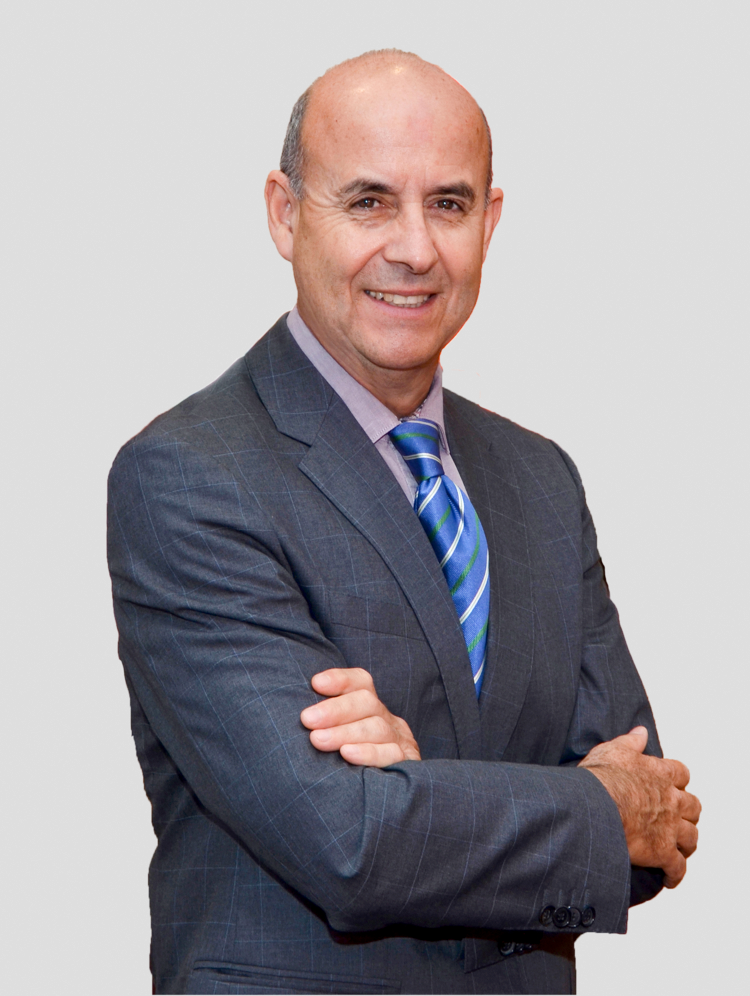 Arturo started Jáuregui and Associates from the ground up.  Before that, he had spent 10 years at the Mexican American Legal Defense and Education Fund (MALDEF), with four of those years as director.  After spending 28 years in the downtown area, with many great victories for clients, Arturo then made it his mission to be closer to the community that gave him his start. He salvaged a building that had been abandoned for over 25 years.  Today, the Pilsen Law Center is home to Jáuregui and Associates, and La Luz Art Gallery.

Arturo is a huge proponent of art and culture programming and he hopes it will remain a big part of the cultural fabric of the Pilsen community.  A fond collector of art and a supporter of local artists and artisans, his passion for the arts has contributed a great gallery space for the local community to experience as well as a great gathering space for special events. In his ongoing quest to protect the community and its residents, Arturo is now spearheading the effort to declare Pilsen a Cultural Sanctuary.

Mr. Jáuregui has consistently secured significant settlements for his clients in all cases of personal injury law.

• U.S. Court of Appeals for the Seventh Circuit
• U.S. District Court for the Northern District of Illinois – Trial and General Bar

Eddie got his start at the Civil Appeals Division of the Illinois Attorney General’s office, where he successfully handled numerous cases for the State of Illinois before the various state appellate courts and the Seventh Circuit Court of Appeals. He also previously worked as in-house counsel for the City Colleges of Chicago and the Chicago Board of Education Law Department.  Mr. Santiago later went into private practice as a litigation associate at the national labor law firm of Seyfarth Shaw, before joining forces with Arturo Jáuregui at Jáuregui and Associates.

Mr. Santiago aggressively manages his cases to win. His meticulous planning and preparation consistently brings successful results for his clients. Through his advocacy as a seasoned trial attorney, Mr. Santiago has successfully secured millions of dollars in compensation for his clients. As an example, he recently secured a substantial settlement in a medical negligence action involving a still birth delivery at a local hospital. He also recently concluded as complex products liability case and secured a substantial confidential settlement for an injured elderly client who was dropped from a defective floor lift at a nursing home. In addition to his litigation skills and experience, Mr. Santiago brings to the table extensive negotiating skills on behalf of his clients.

Mr. Santiago’s competitive nature is also in full display in his personal pursuits as well. He is an avid cyclist and is a regular at local and greater Chicago long-distance road cycling events. In 2015 and 2016, Mr. Santiago completed the Vuelta Puerto Rico, a three-day 375 mile endurance peloton around the island. He has also recently completed his first Gran Fondo Miami, a 100 mile peloton in Florida.

Mr. Santiago is fully bilingual in English and Spanish. He is married, has four adult children and three grandchildren. 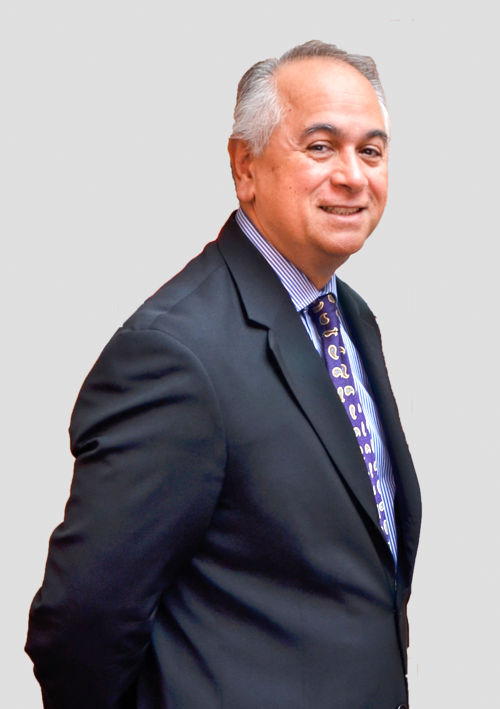 • U.S. Court of Appeals for the Seventh Circuit
• U.S. District Court for the Northern District of Illinois – General Bar