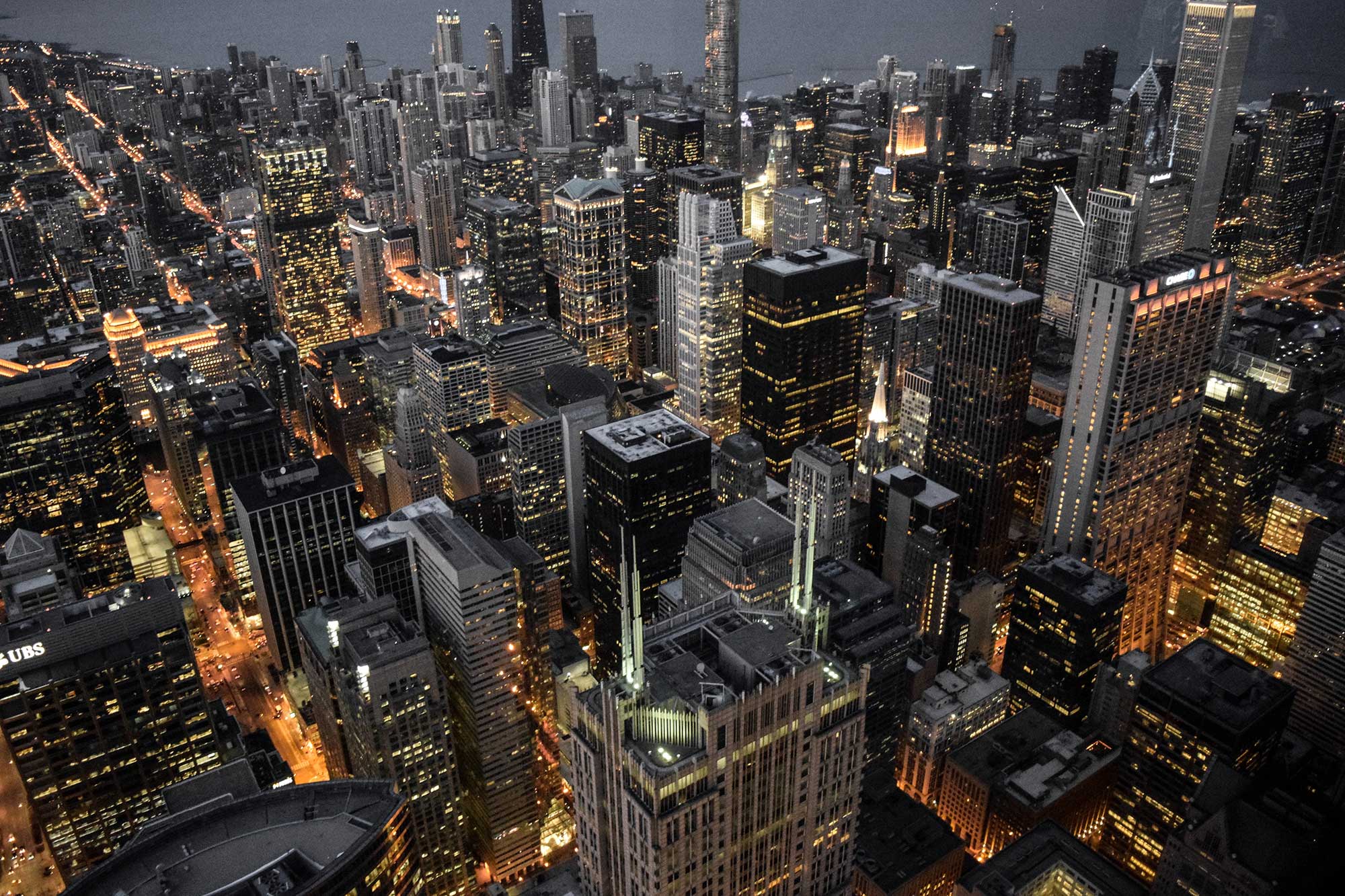 Chicago Tribune Op-Ed: Why Pilsen Should Be Designated A ‘Cultural Sanctuary’

The Pilsen community’s rich culture dates to the 19th century.

The Chicago neighborhood’s Czech inhabitants pioneered institutions that facilitated social, civic and economic integration for its inhabitants and new immigrants. Over the last 50 years, economic, social and civic efforts have empowered Mexicans and Mexican-Americans in Pilsen and throughout the Chicago area.

However, gentrification, market forces, private developers and current immigration policies have driven recent debates about the cultural identity of Pilsen. These debates have caused racial, economic and social tensions around housing, economic development and community. This dynamic makes Pilsen ripe for a discussion about designating it a cultural sanctuary.

If done right, a cultural sanctuary designation would ensure that Pilsen has more access to educational and entrepreneurial arts and culture programming, as well as opportunities to protect its cultural hubs.

We need to find a true “balance between economic growth and preservation of neighborhood character and affordability,” as an April 9 editorial (“Renewing Pilsen: When Chicago’s history and future collide”) in the Chicago Tribune said. One approach could afford us that balance and pave the way toward the cultural sanctuary designation — a special purpose district.

Special purpose districts are the creation of the state and are regulated by local governments. These sorts of districts allow the state of Illinois to delegate some power over specially designated areas and are a great way to develop local leadership and inclusive and transparent approaches to community building. Examples of special use districts include the Metropolitan Water Reclamation District, which regulates the water quality in our area, and Special Service Areas, which promote economic development in commercial districts throughout the city.

There is no one way to implement a special purpose district, but Pilsen could benefit from such a district that would designate the neighborhood a “cultural sanctuary.” A cultural sanctuary would have a community process for prioritizing investments in art and culture, while supporting small businesses already in the area, as well as creating a process for community input on new businesses.

In addition to creating jobs and supporting local businesses, an allocation of funds for cultural events would support a variety of special events, including theater, and resources for local artists to continue to add to the cultural fabric of the community.

A cultural sanctuary would include the creation of a “community commerce commission” that would include community residents, business owners and nonprofit representatives. The commission would oversee all spending, and all activities would abide by the Illinois Open Meetings Act and be open to the public.

There are some challenges involved in creating a special purpose district as a cultural sanctuary, but it is possible. The time for a holistic approach to preserving the community’s identity that works with local stakeholders is now. Otherwise, 18th Street runs the risk of becoming the next commercial strip full of restaurants and bars but devoid of culture. With the right resources, Pilsen can maintain its status as a cultural destination, a must-see neighborhood for its history, people, arts and culture. 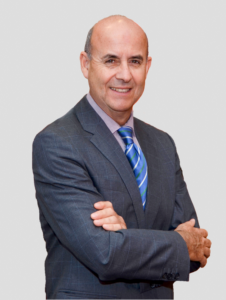